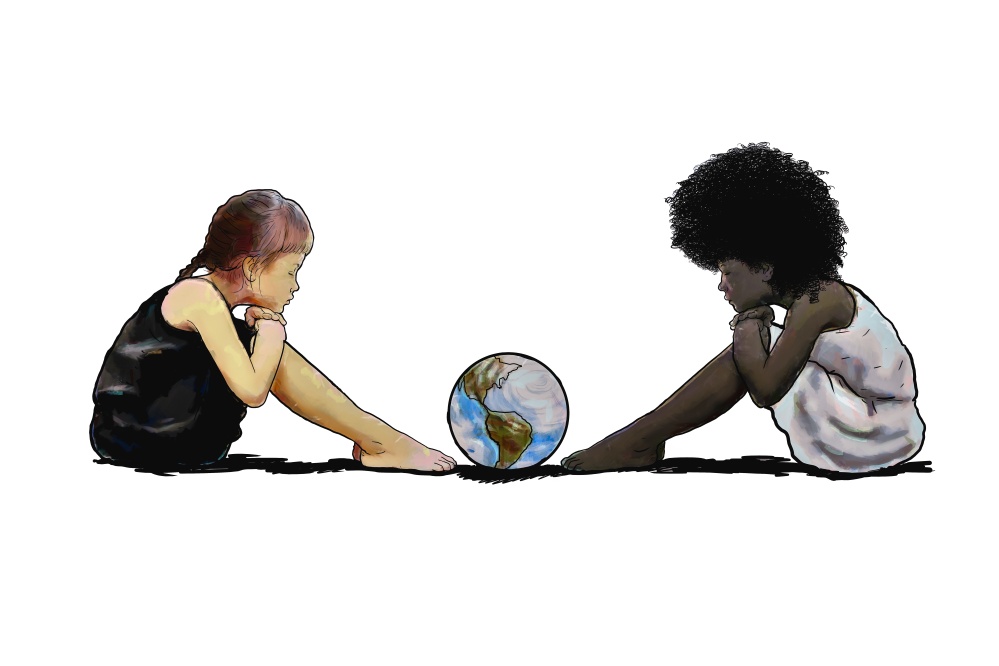 Am I the only one who was taught that being Black was an adaptation for living in climates with harsher sun? Thus, the assumption being that light skinned was the way God made us initially and that after the fall, those with dark skin were an adapted race of humanity suited to life outside the garden. It was even discussed that perhaps the mark of Cane was the creation of the first dark-skinned human. Was I the only one taught that? Maybe not, but maybe yes. But if so, then white, for many (or at least some) Christians, has long since been seen as the “default”. And I believe that is affecting the way white Christians are navigating the trials of our nation at this time.

The recent events in America have challenged me, as a WASP (white, Anglo-Saxon Protestant), to view the beliefs I have from a new perspective. Does some of my basic Christian adiaphora teachings encourage systemic racism? How and why does it challenge us to view Adam and Eve as dark skinned? How do we feel considering the possibility of the mark of Cane being white skin? Could our fair skin be the real adaptation from God’s initial blueprint so we could survive better in cold, sunless climates?

Either way, one thing is for certain, the devil is using this difference of appearance to create deep division in God’s most prized creation: humanity. Since the killing of George Floyd and the events that followed, there is one Bible verse that God has led me back to over and over and over, Galatians 3:28, “There is neither Jew nor Gentile, neither slave nor free, nor is there male and female, for you are all one in Christ Jesus.” Or in simple terms, in Christ we are ONE.

Yet we seem, as Christians, to be unwilling to outright condemn those who are treating Black life with disregard. As white Christians, how we react to the plight of our Black brothers and sisters matters. We are not judge and jury, but we are called to love unconditionally, so when people of other races come to us and say “we are hurting”, if our response is “but we all hurt sometimes,” then we are not acting with the love and compassion that Christ calls us too.

I’m not trying to sell you a political message right now. I am trying to peel back the politicizing of something that should be an issue of the heart not the ballot, and point to Jesus. This command is from Jesus himself, “A new command I give to you: Love one another. As I have loved you, love one another.”

Our reaction to racism in our country cannot be a lukewarm one, because I don’t believe that Jesus’ would have been. He loves us radically and we are called to love one another in that same way. Racism CANNOT be a moral grey area in the Christian religion. Racism is a sin. We cannot refuse to talk about it on Sunday mornings for fear of offending our congregants. We cannot refuse to say that Black life has unequivocal value and we must proclaim that with zero political motives.

I truly believe that racism is a tool that has been expertly crafted by the devil himself to tear at the very fabric of God’s people. And by taking a side seat to the conversation because it makes us uncomfortable, we are wielding the weapon for him.

The only way to mend these deep wounds is to bring others to Christ, to take down the walls and the political boundaries that divide us, and love our neighbors fiercely. Radically. To listen to the plights of those whose experience is different from our own, and believe them. To show compassion and pledge to do our best to advocate for them, regardless of where it may land you in a political conversation.

Remember, Jesus did not call us to be Republicans or Democrats but to be Christians, literally followers of Christ. And if you think that he would have had a lukewarm reaction to blatant racism then you are reading about a different Jesus than I am.

Choosing to side with a political voice right now instead of the very clear messaging of Jesus is making an idol of your political views. Standing staunchly against racism does not have to change any of your other political opinions. But seeing innocent Black men (John Crawford, Elijah Mcclain), women (Breonna Taylor), and children (Tamir Rice, these four just being a few examples) slaughtered in our country should make you furious.

That’s not to say that other deaths can’t make you upset or angry as well. You can advocate for the intrinsic value of Black lives and the systemic racism Black Americans face and still be pro-life. I’m not asking you to abandon all your political opinions right now, I’m asking you to revisit WWJD. What would Jesus do? How can we show radical love and support to the people in our community who are begging us to acknowledge the simple truth that their lives matter?

First and foremost, we must pray. We must let Christ’s actions earth-side inform our opinions and actions. We must think through how the things we say are either showing love to all of His people or further dividing us with the dagger that the the devil is so subtly slipping into our grasp.

The church’s response in this time of conflict will set the course of the church for the next generation. If we make excuses for racism, if we do not firmly say that “Christ died for ALL, now how can we help you in your time of need?”, if we do not abhor any rhetoric to the contrary, then we as Christians, are playing into the devil’s hand. We are assisting him in his mission to separate the people of God from His unending, unconditional love.

So I encourage you to add it to your daily prayers that God would give you the answer to this question—WWJD?—and that He would allow it to inform all your words and actions, particularly in this face of racial injustice. 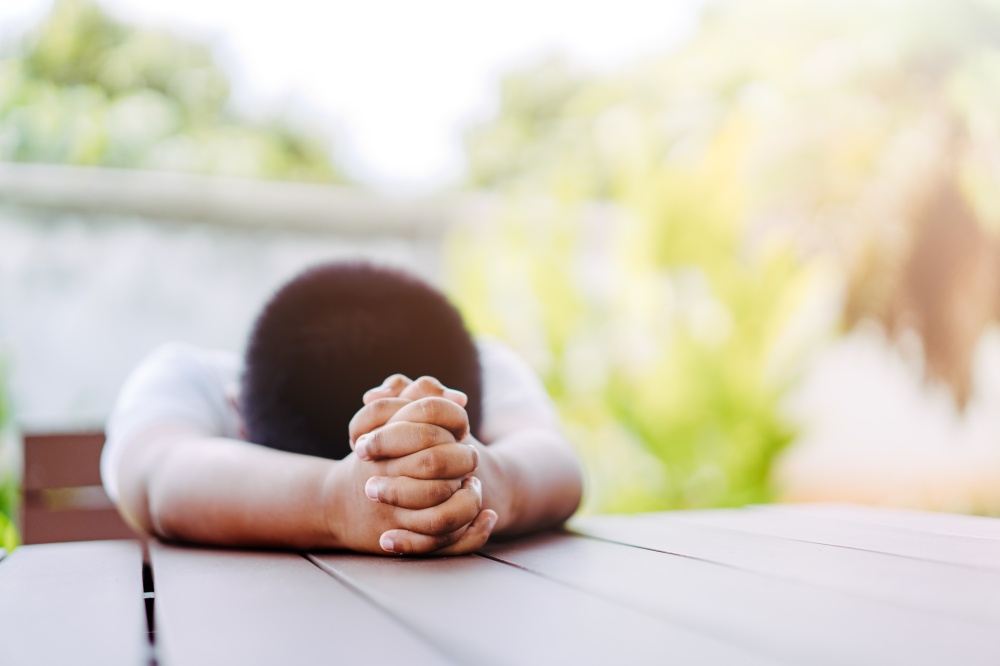